We are dedicated to creating more "normal" days by providing financial and emotional support as well as fun events in a safe place. 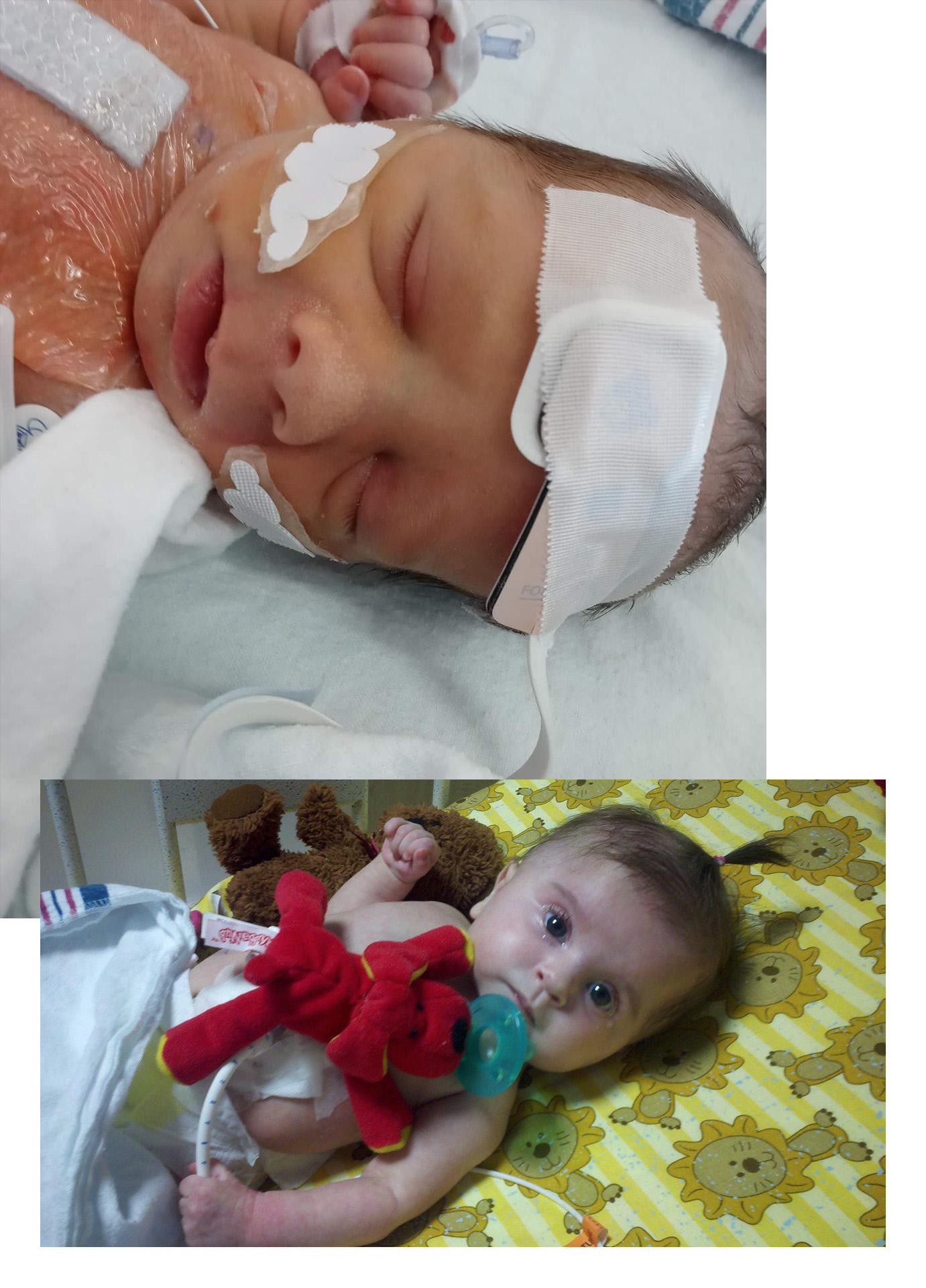 Those who overcome great challenges will be changed, and often in unexpected ways.

At the age of 24, Chrissie Lukuch Antonoplos had a routine surgery and she was discharged in a few days with only 5 mini scars. A week later, she noticed she was having intense difficulty breathing and went to the ER. Chrissie ended up blacking out after hitting her head on her IV pole and had to get 14 stitches for the deep gash on her eyebrow. One more scar, one noticeable scar, right on the face...

The diagnosis was pleural embolisms and a traumatic brain injury (TBI), and she was discharged with blood thinners. That night, something peculiar happened. She woke up and was unable to communicate at all, except for hand motions. Thankfully, her mom was there spending the night and was able to take her to the ER immediately. After extensive tests, doctors found a hole in her heart the size of a quarter, with a blood clot in the middle of it. A few days later, Chrissie had open heart surgery, leaving a 10-inch-long scar.

The diagnosis was an atrial septal defect, a common congenital heart defect(CHD), usually not 40mm+ as measured before closure. The pain and anxiety it caused to her family was awful to see firsthand. A parent never wants to witness the death of a child. At 24, Chrissie could not fathom what it would be like going through this ordeal as a baby, or little alone, a child. After recouping, Chrissie started giving back to her new CHD Heart family, volunteering for numerous organizations.

The scars faded, doctors retired, and she never thought to get cardiology care. She thought she was “healed.” Then a friend’s great niece was found with a hole in her heart she became active in raising awareness for CHD. Chrissie then began her mission: to make life a little bit easier for the next generation of congenital heart disease (CHD) patients and their families. Being inspired by a friend, Chrissie sought out to run a half marathon. While training, her heart rate was above 220 beats per minute, and she sought care from the ACHD program at NCH and OSU. On her 13.1 “heartiversary,” Chrissie finished the Nationwide Children’s Hospital Half Marathon just a little over three hours.“ I did this to show that I am a warrior. My scars and diagnoses do not define me.”

During her stent of volunteering, Chrissie found a huge gap in the missions of the organizations she gave her time to. Money was going to doctors’ needs, research, legislation reform, and other big objectives of big companies. What about the family? What would they need while their child goes through this journey? Although time cannot be given directly, one can give financial support to cover utilities, mortgages, rent, gasoline, car payments. With Covid and the unknown, flu vaccines were brought to the families, scared to bring their heart patient into public with this new unknown virus. It saved time and resources, making the family feel at ease. This feeling of ease is also a gift given freely through support, knowledge, resources, emotional intelligence courses. These courses offer a new way of thinking, promoting dynamic “aha” moments, which leads to communication. Thus-a family that talks together, heals together, with less stress afflicted on the heart of the CHD patient, in vivo or in utero.

Beads of Courage Program-carry a bead and give a heart warrior hope. HHH recommends enrollment in the Beads ...
Read More → 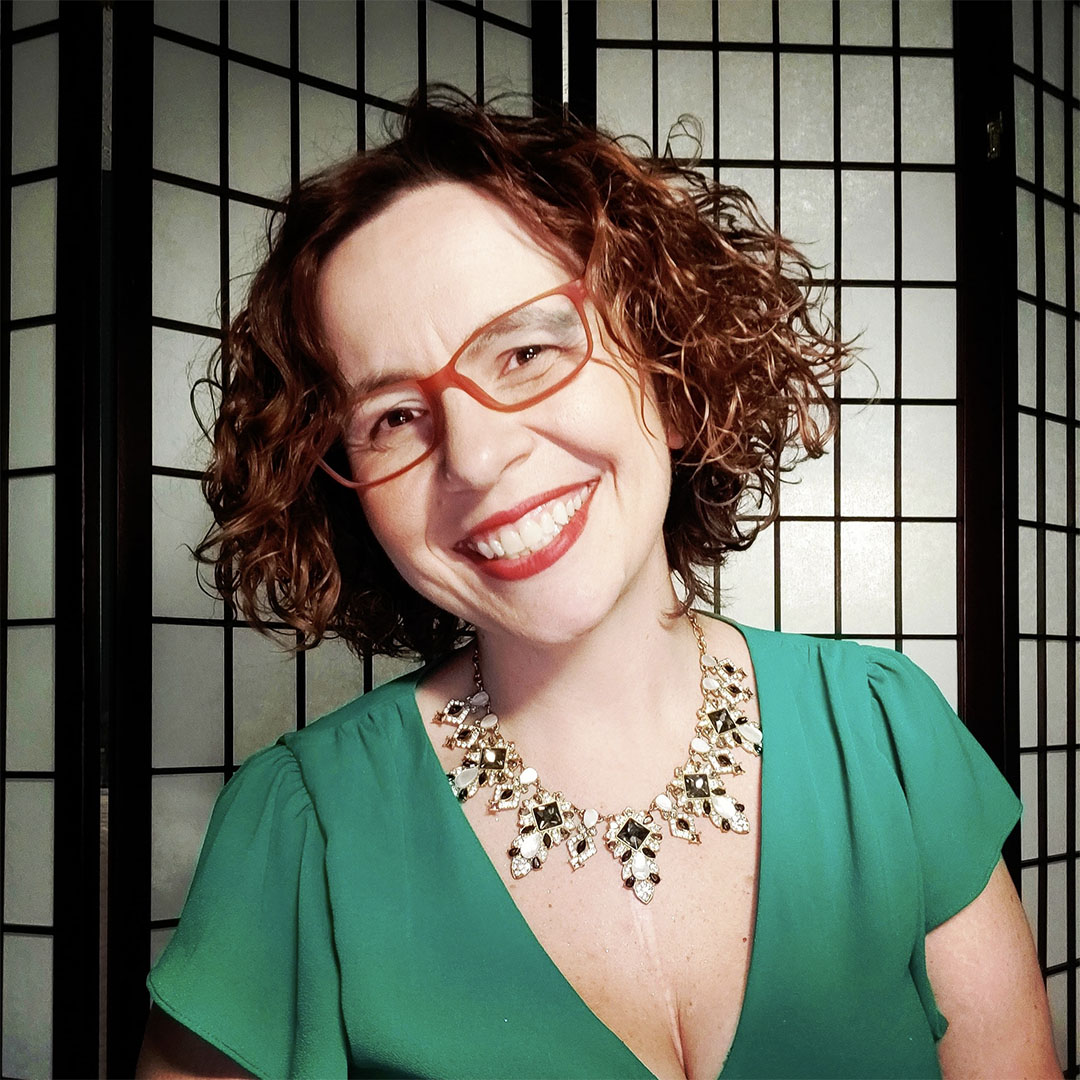 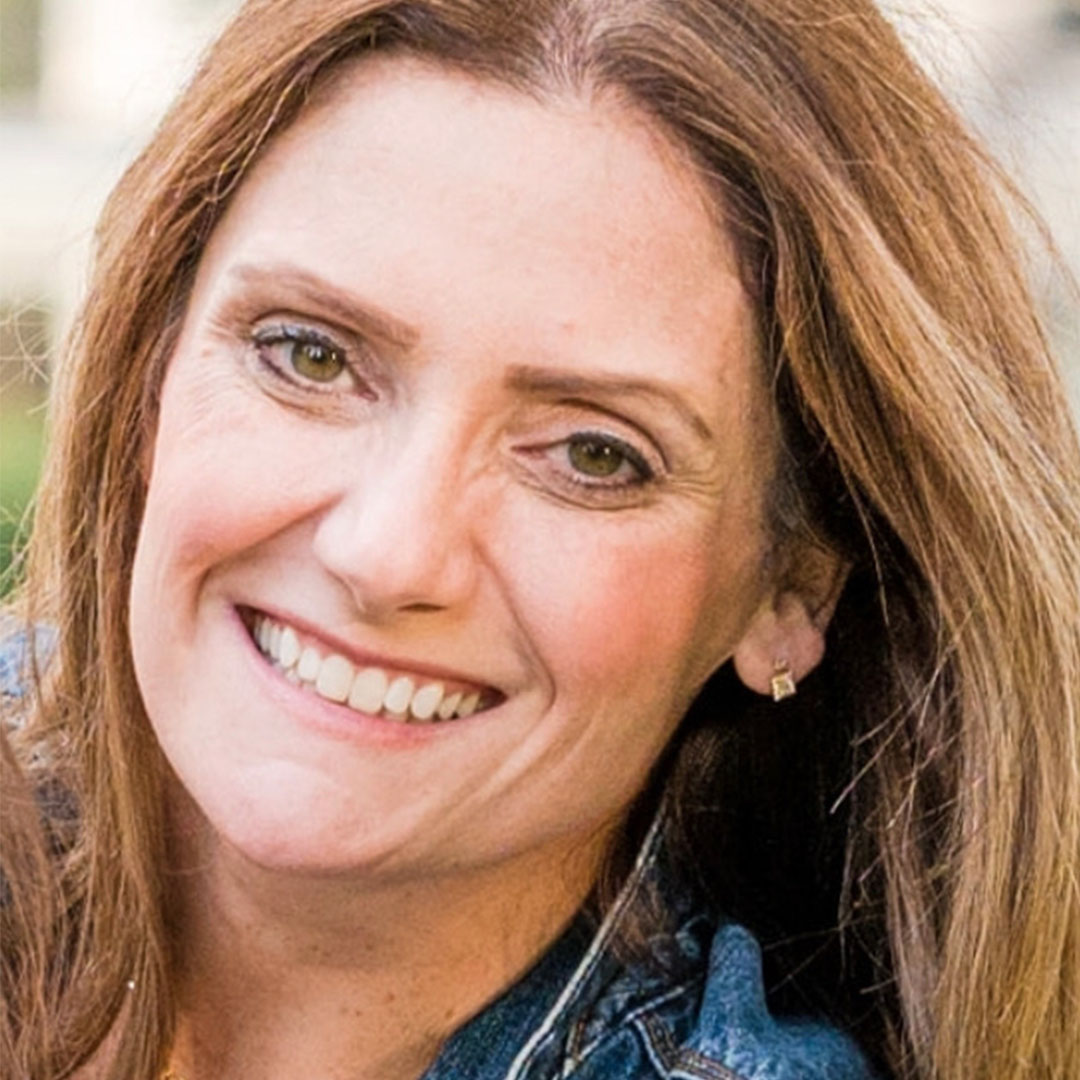 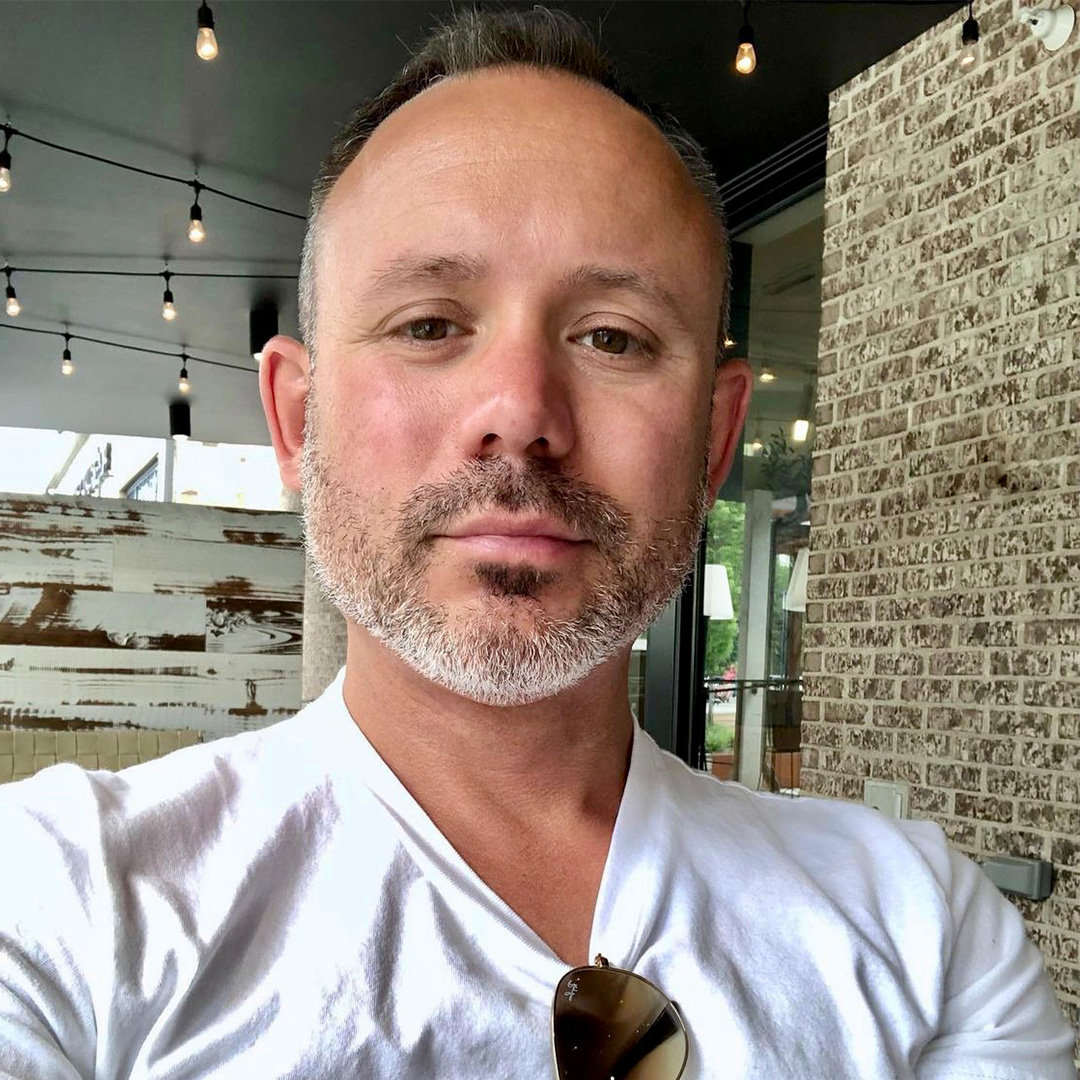 WANTO TO JOIN OUR TEAM?

We are ALWAYS looking for more friendly, passionate individuals! Please click the link to fill out a form and we will contact you shortly!

EVERY donation counts towards making a direct impact.

Imagine at the 20 weeks ultrasound appointment, a new mom finds out the heartbeat of her child has an irregular heart, or worse-half of a heart.Oddly, it happens with nearly 1% of all births.This is congenital Heart Disease (CHD), the #1 birth defect in the world.

The life these kids lead is the disease, not knowing what the last “fix” will create the next “challenge.” Some kidshave their first surgeries within hours of birth, or even before birth, while Mom is carrying the worry if her child will be born with better chance for life. The in and out of the hospital visits, the poke for blood samples, and all the stickies from themonitors, make these patients heroes, more like Heart Warriors.

WE ARE COMMITED TO MAKING A DIRECT IMPACT

#HeartHopeHeroes celebrates the smallest and toughest heart warriors and their families receiving treatment in central Ohio, planning to expand nationally. We are dedicated to creating more "normal" days by providing financial and emotional support as well as fun events in a safe place.

Reach Out To Us

HAVE A QUESTION OR NEED HELP?

Are you looking for more information on our Foundation, or would like to sign up to volunteer at our next event? Please click the link to fill out a form and we will contact you shortly! 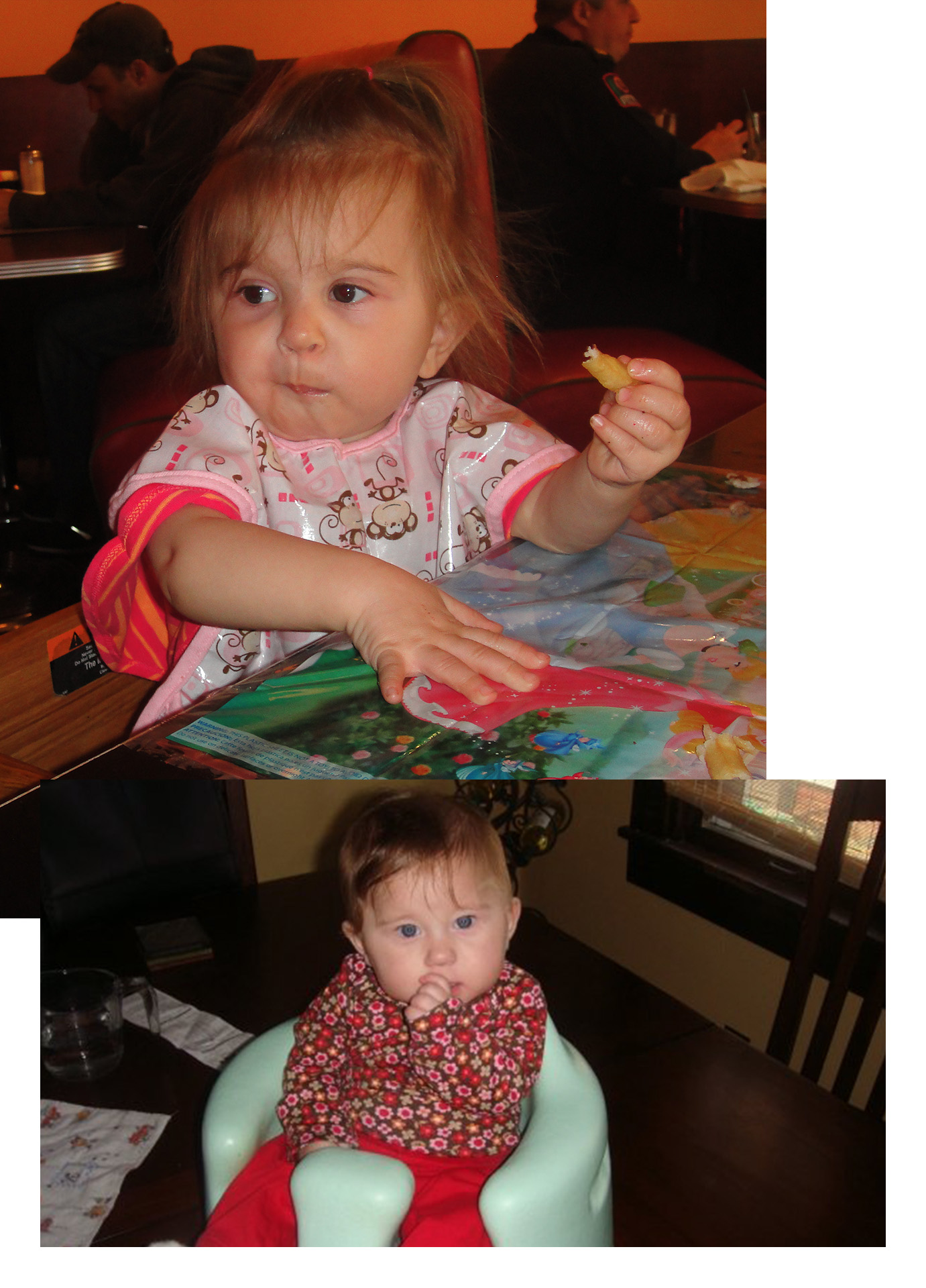